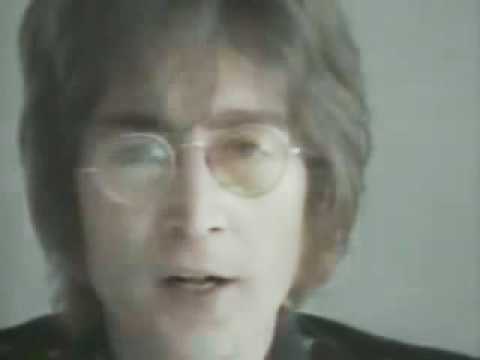 In recent weeks, I’ve mocked socialism, both as a general concept and as the ideology of Crazy Bernie. Today, let’s focus on communism, which is socialism’s authoritarian cousin. We’ll start with an unusual article from Babylon Bee, a must-read satire site. There’s nothing but a headline and an image. Though this story is only partly satire. Given the staggering death toll of communism (a […]

END_OF_DOCUMENT_TOKEN_TO_BE_REPLACED

I attended the 2020 Conservative Political Action Conference on behalf of Americans Care. We focus on supporting the President, seniors’ issues and immigration. We used the time to share our mission with other conference goers and to learn more about the movements dedicated to our core missions. This year’s CPAC theme was America vs Socialism, […]

END_OF_DOCUMENT_TOKEN_TO_BE_REPLACED 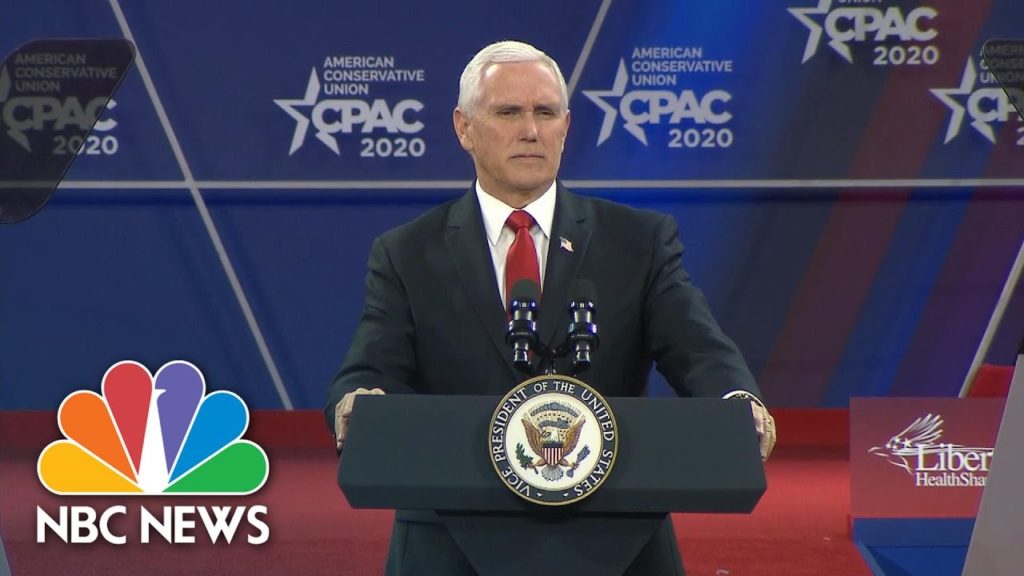 I attended CPAC on behalf of Americans Care and was privileged to see Mike Pence speak on the state of the nation. But before he recapped the great work from the Administration he gave an update on the corona virus situation. Yesterday at the Conservative Political Action Conference (watch live here CPAC) 2020 Mike Pence kicked […]

END_OF_DOCUMENT_TOKEN_TO_BE_REPLACED 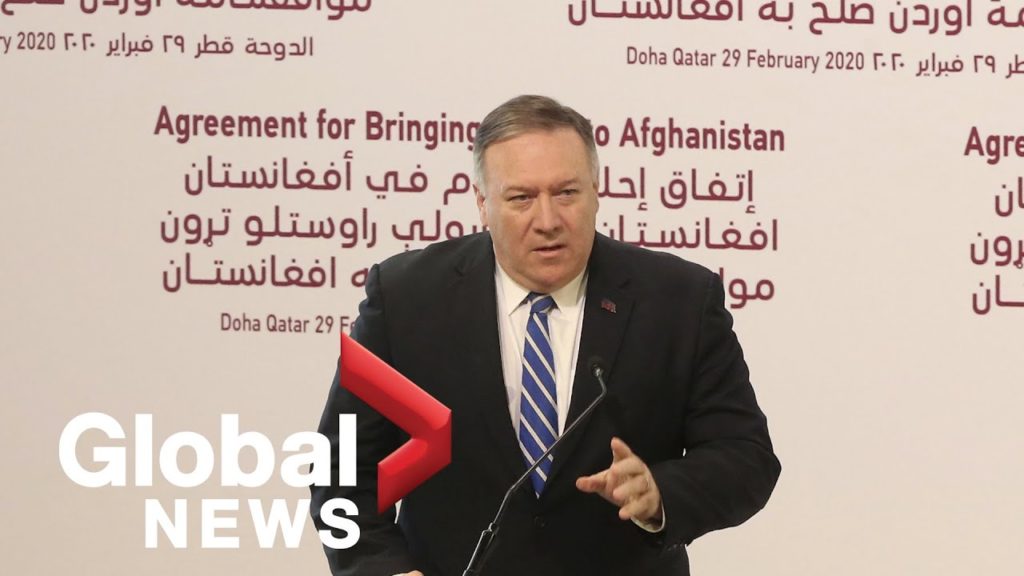 One day after his rousing speech at CPAC, Mike Pompeo declared a peace deal with the Taliban. He called the signing a “historic day” for the U.S. and that they had taken a “decisive step” towards peace in Afghanistan. Pompeo also spoke to the Afghan people, saying it was their “moment” to end violence and […]

END_OF_DOCUMENT_TOKEN_TO_BE_REPLACED 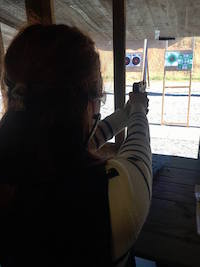 Many lawmakers around the country welcomed in the new year by pursuing legislation that would severely curtail the right of law-abiding citizens to keep and bear arms. (Yes we’re looking at you Virginia! ~ Kelly) Meanwhile, law-abiding citizens began 2020 just as they ended 2019—by showing repeatedly just how instrumental that right is to the […]

END_OF_DOCUMENT_TOKEN_TO_BE_REPLACED 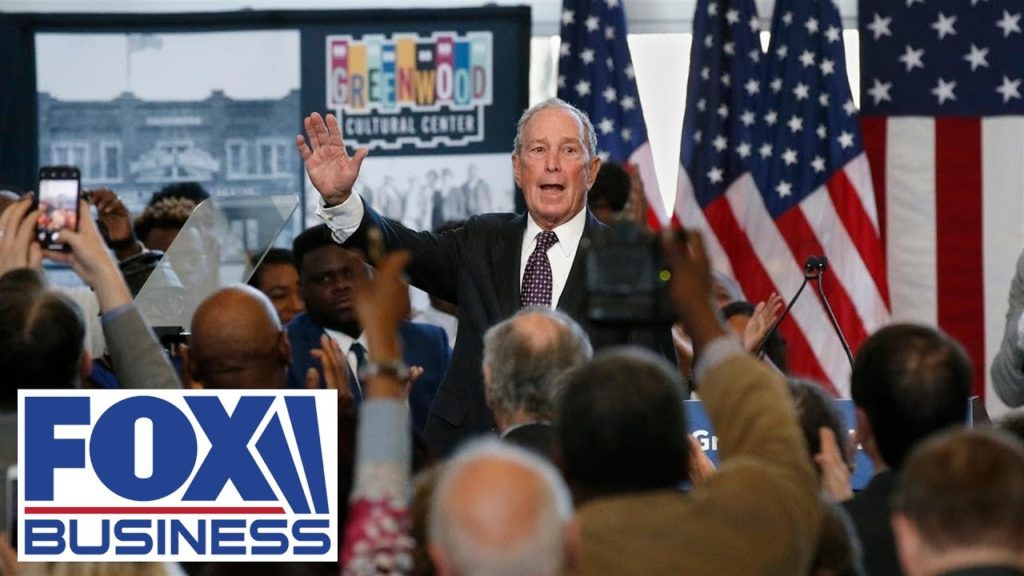 Can Democrat presidential wannabe Mike Bloomberg come back from this? Billionaire Bloomberg claims he “could teach anybody to be a farmer,” even implying that farmers don’t have the same level of “skillset” or “grey matter” as folks in tech jobs. So demeaning, elitist, and out-of-touch it’s appalling. pic.twitter.com/Auplmdq56m — Anna Kelly (@AnnaKellyWI) February 17, 2020 […]

END_OF_DOCUMENT_TOKEN_TO_BE_REPLACED 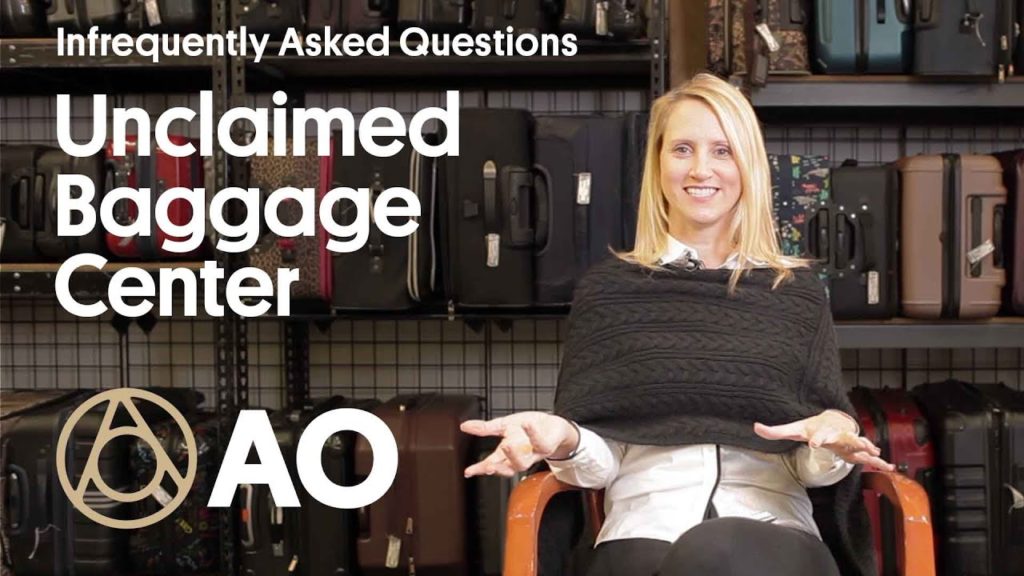 What happens to unclaimed baggage? It ends up at the Unclaimed Baggage Center, located in Scottsboro, Alabama.  The Unclaimed Baggage Center is the only store in America that buys and resells unclaimed baggage from the airline industry. Watch this episode of Infrequently Asked Questions to learn what goes on behind the scenes, what the weirdest […]

END_OF_DOCUMENT_TOKEN_TO_BE_REPLACED 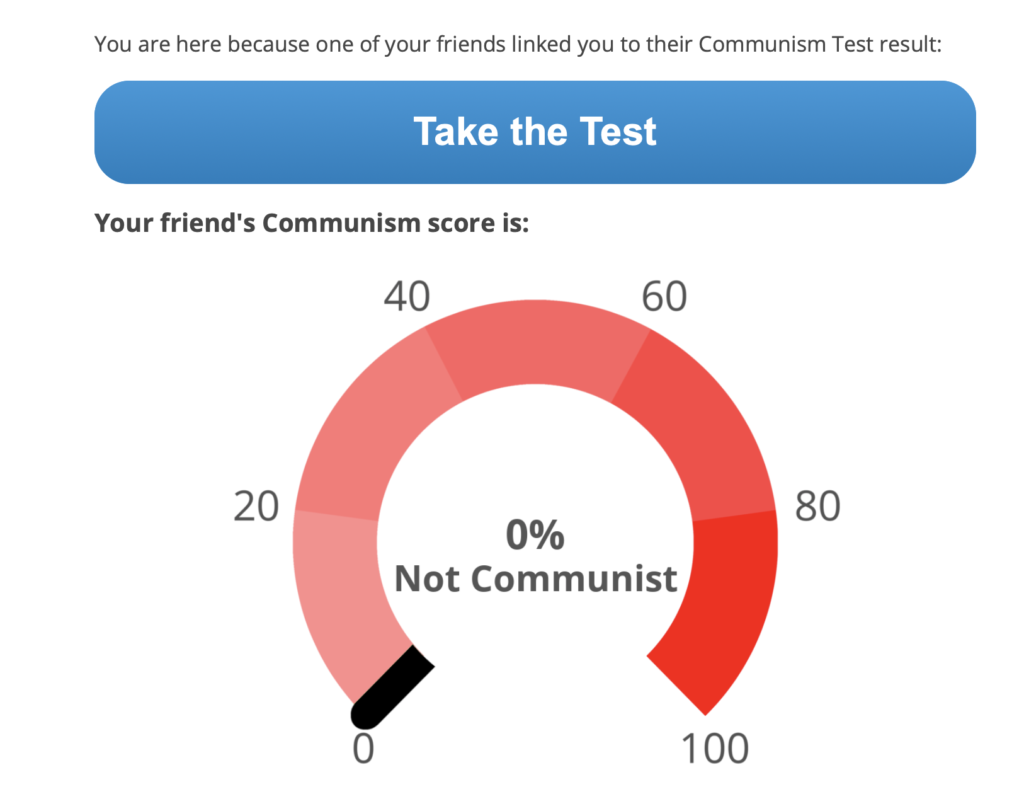 Dan Mitchell says: I’ve shared lots of quizzes – some simple, some complex – that tell you whether you’re a libertarian. I pass with flying colors, needless to say. What about the other end of the philosophical spectrum? Is there a test that tells you whether you’re a communist? To be snarky (and I do enjoy anti-communism humor), I could point out that […]

END_OF_DOCUMENT_TOKEN_TO_BE_REPLACED 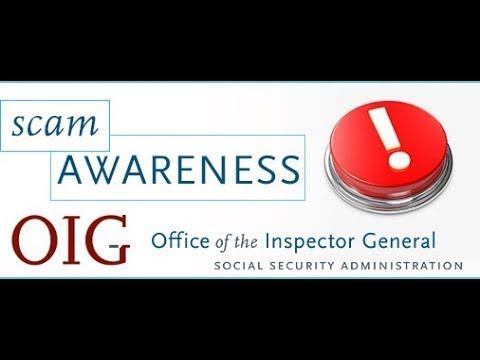 Scam artists go to great lengths to trick you out of your personal information or money. As the above video explains, by educating yourself and knowing how to identify and report scams, you can stay several steps ahead of these thieves.   LEARN ABOUT AND REPORT SCAMS The Federal Trade Commission has many resources to help you learn about scams, and report […]

END_OF_DOCUMENT_TOKEN_TO_BE_REPLACED 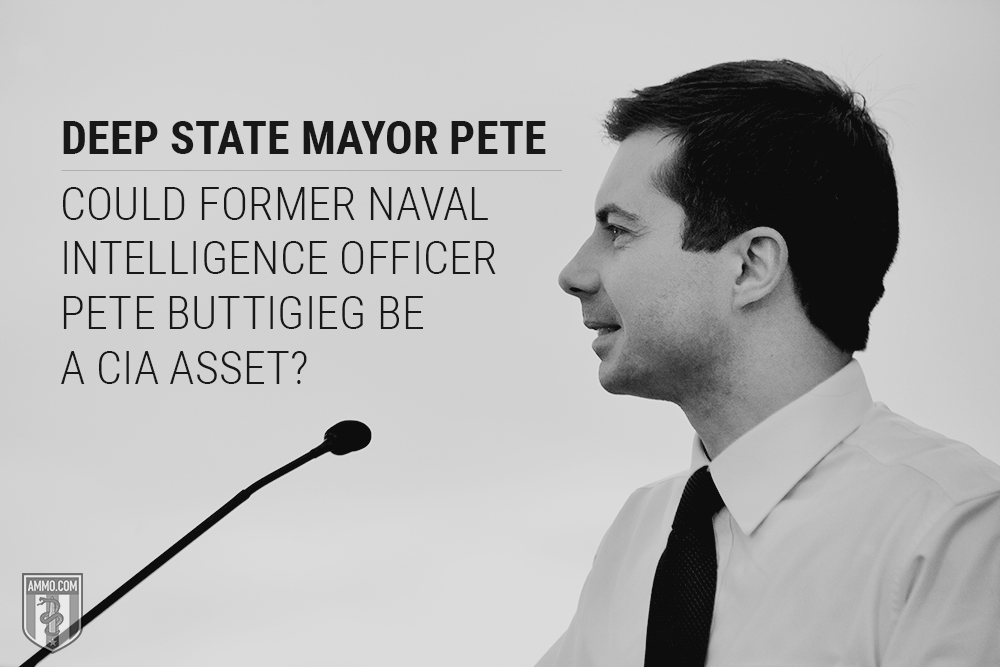 Former South Bend, Indiana, Mayor Pete Buttigieg is a rising star in the Democratic Party. A mere year ago, few could have picked him out of a police lineup. Now he’s the presumptive front-runner of the centrist faction of the party and – for the moment, at least – the most likely person for “Stop […]